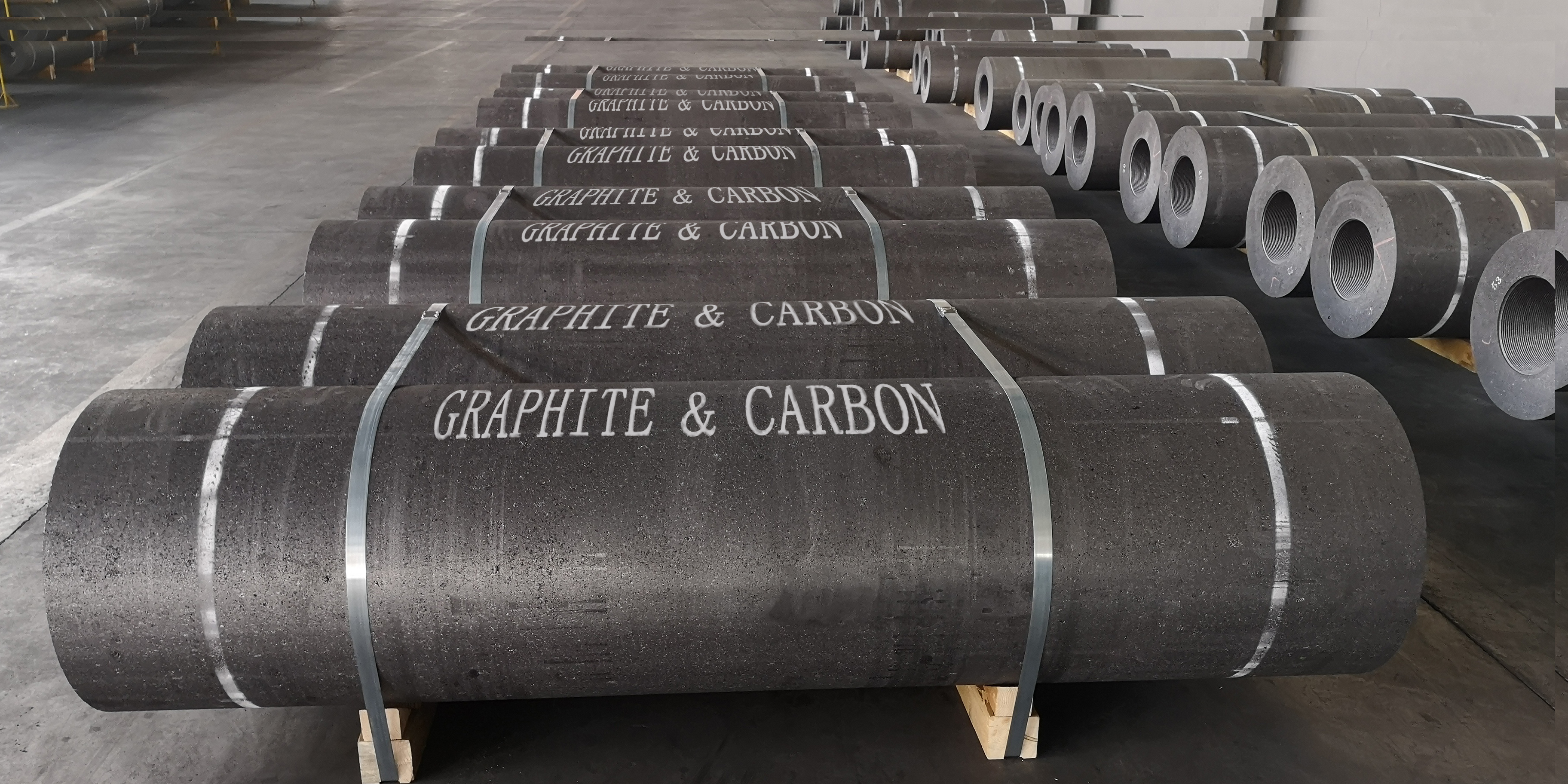 Chinese graphite electrode prices slumped in May due to extremely slow demand abroad and not enough support from local steelmakers. As a result, profitability also plunged, making some plants slash the utilization rates.

Most producers were unable to achieve any export orders during March-May, which heavily affected their sales. Besides, their production levels had been at almost maximum levels previously, which led to extremely high inventories. Current prices have already touched the level of quotes before the 2017 crisis. “The last deal for UHP 600 I remember before ‘shortage’ in early 2017, was concluded at around $2,200/t FOB,” a trader in China told Metal Expert.

Such low prices severely hurt profitability in the sector. Many producers reported negative margins in UHP 600 sales. “How we can earn anything now, if we have to use needle coke bought at $2,500-3,000/t,” a GE maker said. As a result, most mid-sized manufacturers preferred to shift into smaller electrodes, where they have more chances to keep margins above zero.

Oil-based needle coke quotes dropped below $1,000/t, according to Chinese raw material suppliers. “We are facing very low demand in China now. GE makers have to pay $1,000/t for needle coke and around the same amount is needed to produce electrodes [UHP 500]. So most plants are reducing their output, as their selling price is no more than $2,000/t,” a major Shandong-based needle coke producer told Metal Expert. General range of prices for UHP 500 is $1,900-2,000/t EXW, while some deals can be concluded at even lower levels, market sources report.

Some buying activity is seen in smaller graphite electrodes. In particular, minor batches (around 40 t each) of HP 350 were heard to be booked in Vietnam and some other Southeast Asian countries at $1,650/t CFR in late May.

Profitability still remained relatively good in the UHP 700 electrodes market, as the prices did not drop so dramatically. Offers are coming at $3,700-4,000/t EXW or FOB. However, demand abroad is also not good for this product. Some inquiries were heard from Taiwan and Egypt, but no deals were concluded so far. “The gap between prices for 600 mm and 700 mm has widened, as supply of UHP 700 is much shorter, but demand is still weak,” a trader in Beijing told Metal Expert.

The prices are expected to rebound in June-July, since export is likely to improve amid more borders opening worldwide. Besides, local steelmakers will raise utilization rates of their EAFs, while many independent EAF-based mills will not be operating. Most integrated steelmakers also preferred to switch their EAFs off and produce more steel through BF-BOF route. A recent rise in seaborne iron ore prices may improve demand for scraps and graphite electrodes in the near future, Chinese insiders believe.