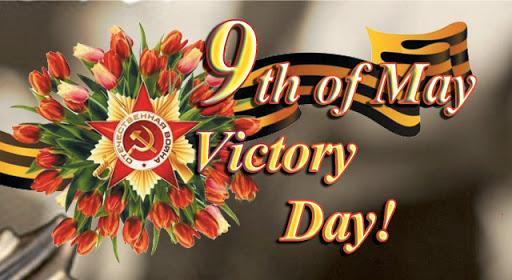 Congratulations on the 76th Anniversary of Victory Day!!! Victory Day is a holiday that commemorates the surrender of Germany in 1945. It was first inaugurated in the 15 republics of the Soviet Union, following the signing of the German Instrument of Surrender late in the evening on 8 May 1945 (after midnight, thus on 9 May Moscow Time). The Soviet …

Production of graphite electrodes will be launched in Omsk

It will operate on the territory of the Avangard special economic zone. A plant for ultra high power graphite electrodes will be built there. It will be integrated into the unified production chain of GazpromNeft. Facts The project operator will be Gazpromneft – Bitumen Materials, one of the largest players in the Russian bitumen market (occupies 40% of the market).The …

Annual production capacity of Weifang Fumei New Energy Co., Ltd. is 80,000 tons. Production was launched on September 18, and the first samples of coke were received on October 12. A few days ago, the test performance of needle coke Weifang Former New Energy Co., Ltd. have reached the standard. Source: Graphite & Carbon