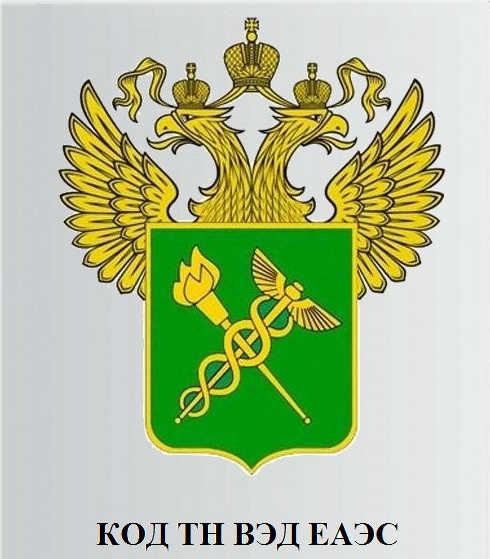 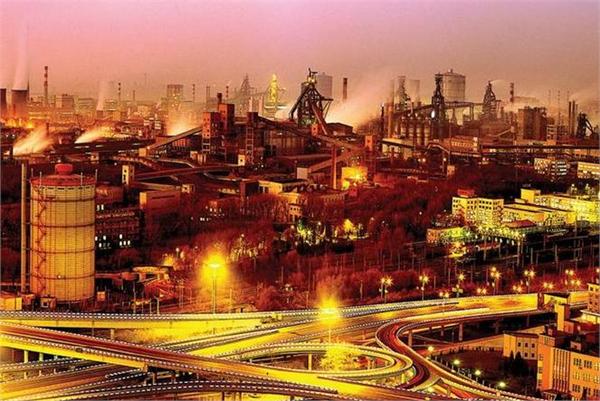 China Iron and Steel Association: China’s steel demand is expected to reach 890 million tons in 2020. It is estimated that the steel consumption in 2019 will be about 880 million tons, a year-on-year increase of 6%. Source: Graphite & Carbon News. 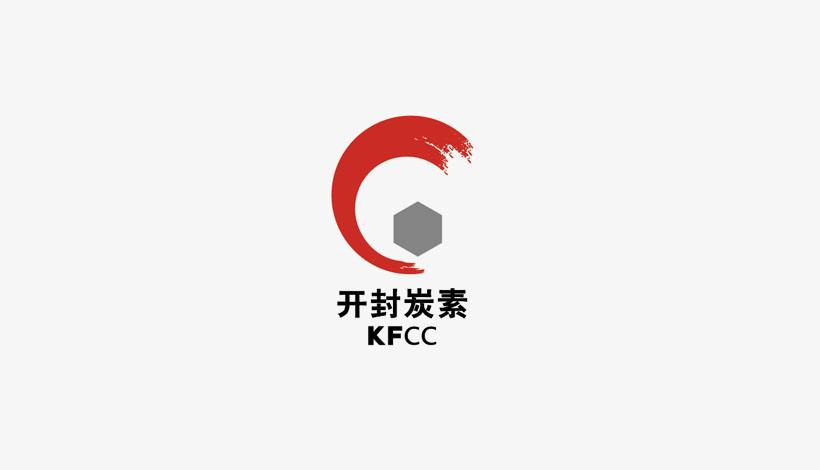 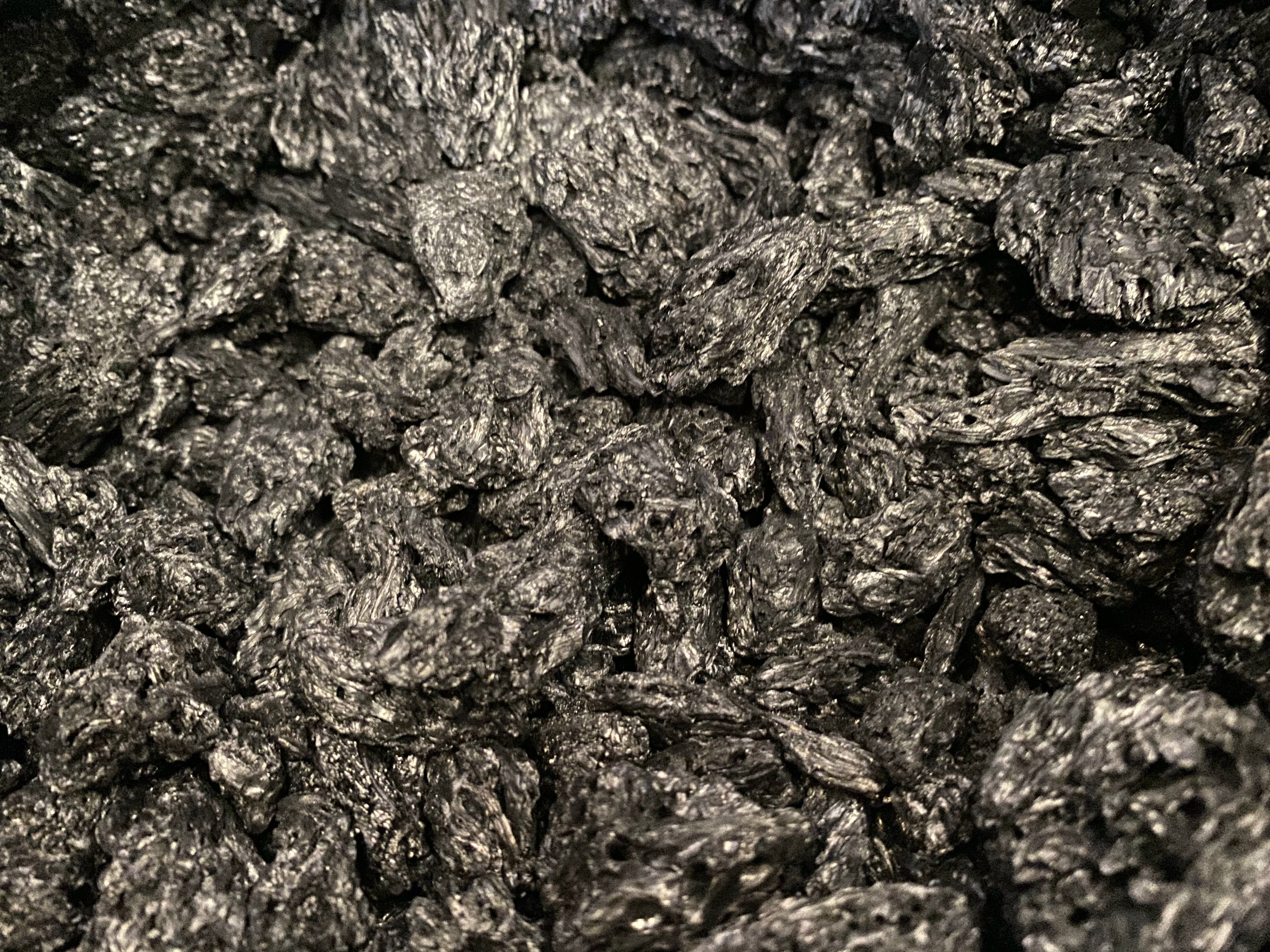 Baowu Group’s 50,000 tonnes coal-based needle coke project in Wuhai has been steadily advancing since its official construction was announced on December 25, 2017. It is understood that the progress of the project has been completed by 70%, and it is expected to be put into production in May 2020. At that time, Baowu Group owns 40,000 tons of Fuma …