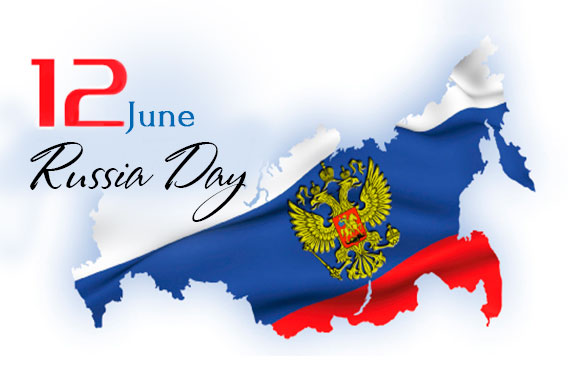 Russia Day (Russian: День России, Den’ Rossii) called Day of adoption of the declaration of state sovereignty of RSFSR (Russian: День принятия Декларации о государственном суверенитете РСФСР, Den’ prinyatia Declaratsii o gosudarstvennom suvernitete RSFSR) before 2002, is the national holiday of the Russian Federation. It has been celebrated annually on 12 June since 1992. It is the successor to October Revolution Day, the former national day in the Soviet Union. The day commemorates the adoption of the Declaration of State Sovereignty of the Russian Soviet Federative Socialist Republic (RSFSR) on 12 June 1990. The passage of this Declaration by the First Congress of People’s Deputies marked the beginning of constitutional reform in the Russian Soviet state.