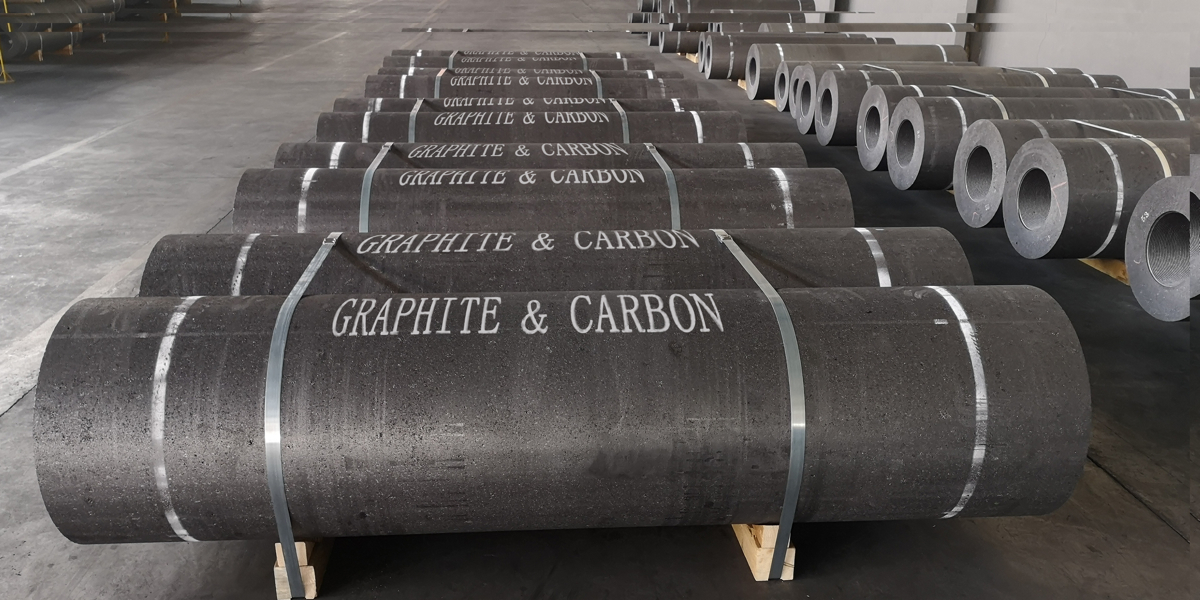 Price decrease was quite moderate in the Chinese market for graphite electrodes in March. Local demand is still quite weak, though improvements are expected soon. Export business is heavily affected by the virus outbreak worldwide.

Most fully-integrated manufacturers are offering their UHP600 graphite electrodes at $3,500-3,800/t now, slightly down from 3,500-4,000/t in mid-February. Some premium quality producers are offering this grade at $4,000/t now, which is also lower than $4,000-4,200/t a month ago. Producers report oversupply to still weigh on them with most factories still having high stocks. “If a buyer wanted to buy UHP600 in early 2019, he should have waited for at least 60 days of production before shipment. Now any Chinese factory may ship electrodes to you next day after the contract is signed,” a foreign trader told Metal Expert.

UHP500 offers remained in the range of $2,500-2,850/t, while some big lots still could be sold for export at $2,450/t. “We achieved a $350/t increase to $2,450/t in February and it was a big success,” a medium producer of high quality electrodes told Metal Expert. Said increase was mainly attributed to strong demand for UHP400-500 in Europe last month. “That time European customers were worried about possible supply disruptions from China amid the virus outbreak. So they booked quite big quantities,” a major Chinese producer said. Besides, competition in the 400-500 mm electrode segment is not so tough in the world. “Chinese suppliers are dominating in smaller sizes, while competition in 600-700 is big for them,” an Asian GE maker told Metal Expert.

However, demand from European countries, as well as from Iran and Southeast Asia has plunged in March due to the pandemic and there are no outstanding foreign sales outlets right now. Most exporters are battling for customers in traditional markets like Russia, the Middle East and the EU.

Local demand remained subdued in China, as average utilization rate of EAF-based steelmakers is just 10-15%, according to different estimations by insiders. Most GE makers believe the situation will change soon. “China is fine now. Zero new cases of coronavirus in the country today. All the industrial enterprises are re-opening now. Demand will increase soon,” a producer told Metal Expert. Talking about longer term forecasts most insiders predict the price to go down to pre-2017 level amid extremely large amount of new capacities in the country.

The pressure from raw material quotes eased again in March. Top needle coke producers are offering their oil-based material at RMB 8,000-9,500/t, down RMB 500-1,000/t from mid-February prices. “We enjoy good sales now, but it is mostly because many other NC makers are still out of the market, not because of booming demand from GE makers,” a major needle coke producer in Shandong province told Metal Expert.