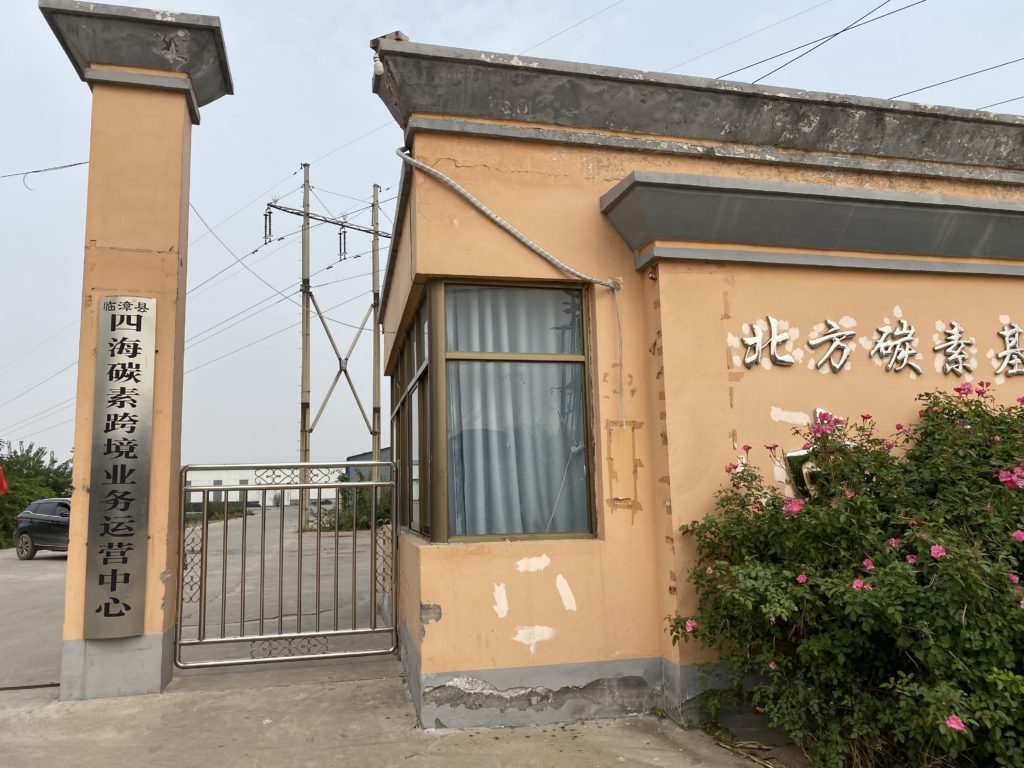 At present, the total carbon assets of the four seas are 100 million yuan, with more than 100 employees. The four seas have maintained healthy, stable and rapid growth. The average growth rate was 30% in 2008 and 50% in 2015-2018 (from 5 million yuan in 2007 to 80 million yuan in 2017). In 2018, sales revenue reached 40 million yuan, of which export earned 10 million yuan, an increase of more than 60% over the same period last year. After more than ten years of continuous adjustment, development and growth, now Sihai has become a large-scale comprehensive modern enterprise mainly based on graphite electrodes, and is one of the largest graphite production and export base in China.